Vegan and Cruelty-Free Deodorant - Your Guide

Vegan and cruelty-free deodorants are keeping our armpits and the environment smelling sweet.

Natural deodorants have become increasingly popular in recent years, with more people opting for chemical and paraben-free pits. Many commercial deodorants contain a plethora of toxins and synthetic chemicals which have been linked to various health and environmental problems.

So, why go vegan? Because of the cruel and inhumane treatment of our animal friends! Vegan and cruelty-free deodorants are an excellent choice for our underarms, our planet, our health, our animals, and our noses.

So, what exactly is vegan cruelty-free deodorant? Something labeled as vegan does not necessarily mean that the product or its ingredients are cruelty-free. Instead, look for personal care products certified by a third-party organisation that bans animal testing.

The label "Cruelty-Free" = The product and ingredients were not tested on animals.

The label "Vegan" = The product does not contain any animal products or ingredients.

How Do I Know If Deodorant Is Cruelty-Free?

So, how can you tell if your deodorant wasn't tested on animals? Here are some things to look out for: 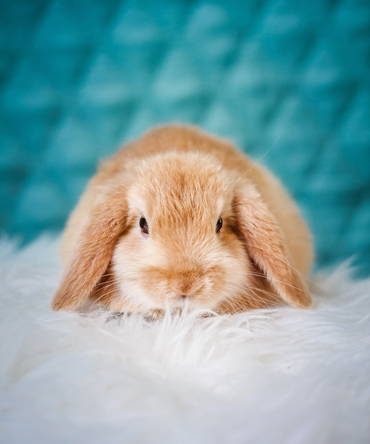 Keep in mind vegan, and cruelty-free deodorants might not be aluminum-free or still contain harmful chemicals. So how can you know if deodorant is vegan? With all the beautiful scents, minerals, and plant extracts Mother Nature offers, natural deodorants can vary in their ingredients list. However, all vegan deodorants must be formulated without any animal products.

Many deodorants (more than you would expect) are not vegan because they contain animal products like lanolin, animal glycerine, squalene, beeswax, honey, and static acid. However, it's not just the animal by-products you need to worry about. Many deodorants are also formulated with a slew of chemicals like parabens, triclosan, and artificial fragrances. The best vegan deodorants are made using natural ingredients that fight off armpit stench without posing a health risk.

Be on the lookout for plant-based deodorant made with skin-loving ingredients like coconut oil and shea butter to moisturise your pits while working to rid odour-causing bacteria from your underarms.”

The Top 3 Benefits Of Vegan Deodorant

Check out some of the reasons why going vegan (when it comes to your armpits at least) is beneficial for your body & the environment.

#1. It's Safe & Healthy for Sensitive Skin

If you have sensitive skin, natural vegan deodorant is a great option. Vegan deodorant is made without harsh and toxic chemicals that can lead to some pretty uncomfortable armpit situations - itching, redness, sensitivity, all the fun things. Also, unlike traditional deodorant, vegan deodorant is often made with organic ingredients that help soothe delicate underarm skin.

Be on the lookout for plant-based deodorant made with skin-loving ingredients like coconut oil and shea butter to moisturise your pits while working to rid odour-causing bacteria from your underarms.

#3. Better for the Environment

Like many of the products you use every day, your deodorant impacts the world around you. Vegan deodorant is safer for our planet. From the materials used in packaging to the actual chemical ingredients, almost every stick or spray can of deodorant leaves a mark on our planet. Here's how:

Remember when we spoke about triclosan in the water earlier? Well, triclosan can also disbalance hormones. It interferes with important hormone functions, meaning it can mimic hormones or interfere with hormonal signalling. This can lead your body to feel off, causing some funky smells along the way.

Is There a Vegan Antiperspirant?

While there may be plenty of vegan deodorants on the market, vegan antiperspirants are usually a lot harder to come by. Deodorants mask body odor, while antiperspirants prevent or reduce sweat. Antiperspirants work by plugging the sweat pores in your armpits.

How To Find Vegan Deodorant That Works

There's no doubt that natural vegan deodorant is better for your skin and better for the planet. They contain ingredients that won't harm your pits, wildlife, or the environment. Plus, many of them come in recyclable or reusable packaging.

The best vegan deodorant should be gentle on the skin while providing premium odour protection. That doesn't sound like too much to ask, right? We surely don't think so. Whether you're looking for cruelty-free men's or women's deodorant or a vegan deodorant you can count on, we've got you covered. The Axilla™ Natural Deodorant Paste Original is free from aluminum, parabens, and synthetic fragrances. We don't use any animal products or ingredients that harm our environment in our vegan deodorant. We are also Peta Cruelty-Free approved! 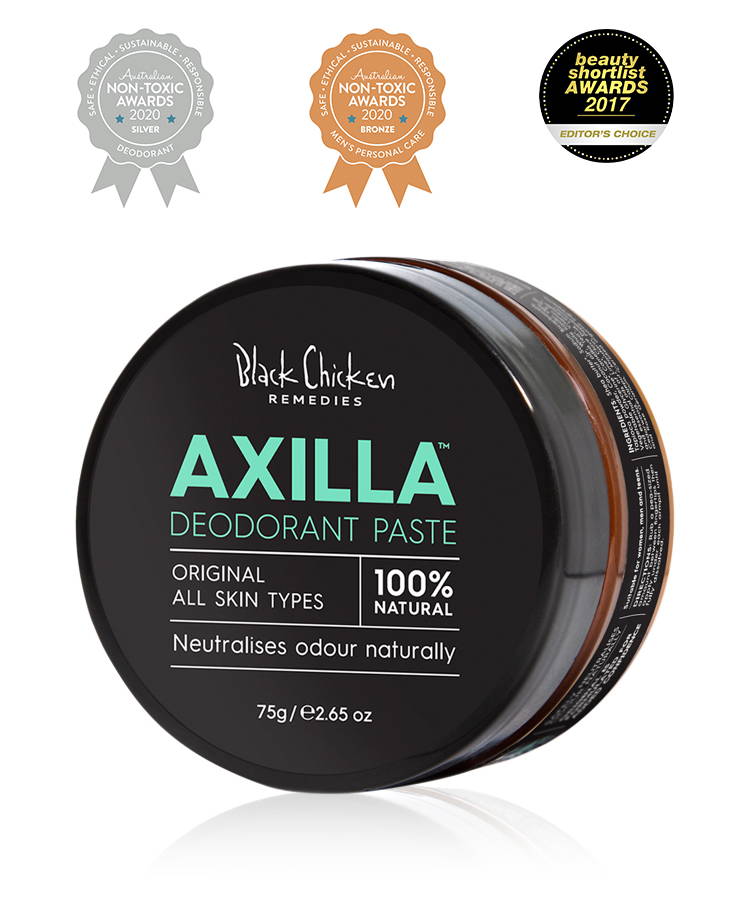 Check out where we found some of the information used in this article in the sources below.